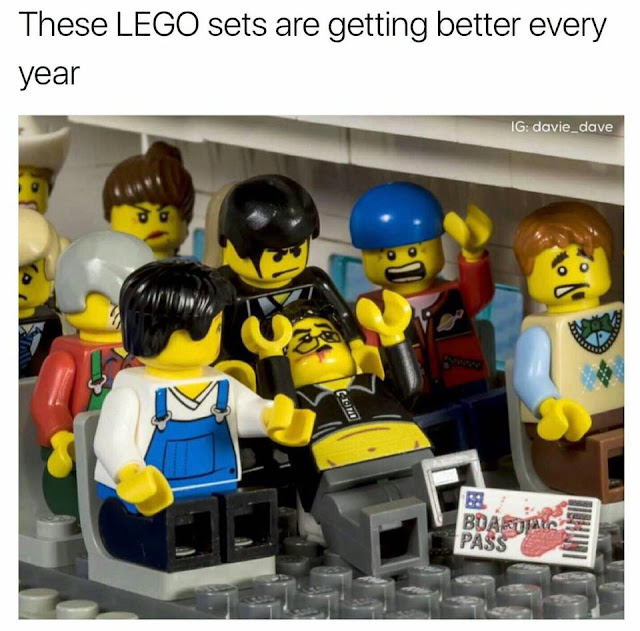 Posted by hiswiserangel at 2:00 PM

American Airlines may not survive this. They have already lost over one billion dollars off their share price.
We are NOT North Korea or any other shithole that treats their citizens like they were dirt.
The satire on this has been amazing.

Uh, that would be United.

wonder if WIRECUTTER OR YOU be portrayed in a set soon

wonder how fast either set gets banned

they have't been that bad..YET, but American has some class #1 assholes working for them, too....the ONLY way I fly em is if I can't get a flight where I want to go on Southwest....

Just keeping the "hospital" in hospitality!

Fly Southwest where they beat the competition, not the passengers.

My bad. Too many white wines. Of course it was United. (blush)