And, dear God, all the fucking squash! 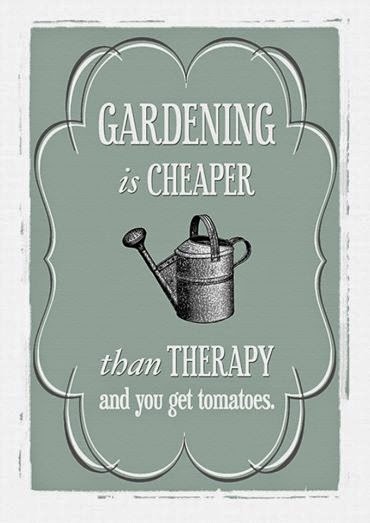 Posted by hiswiserangel at 11:51 AM

Of course I grow peppers, but squash have this mystical ability to multiply in the middle of the night and take over a garden. You might THINK you only planted 3 hills of squash, but by the end of summer there's squash everywhere and you can't give it away.

I like that one yeah I wish everything produced like squash.
I do know if the SHTF I will be able to eat squash if nothing else.

My sister (who lives with me) planted a couple of pumpkin seeds on the edge of our garden a few years ago. The resulting pumpkin vines just about took over the entire garden! The funny thing is that the neighborhood squirrels didn't touch the pumpkins while they were still on the vine. But the night after we picked the pumpkins, the squirrels ate them.

Rusty, our pumpkins invaded the cucumbers one summer. Ended up with orange round cucumbers we dubbed pumpcumbers.

Pumpkins are one of the things I can grow well for some odd reason. First year I planted a few hills. The harvest was insane! I had over twenty pumpkins from it. Canned all that purée and roasted the seeds. Next year had 300+ volunteer starts! Kept thinning them out, gave them away, bribed people, etc and still had to thin starts all spring. Huge harvest that year, and still have pumpkin starts coming up this year. Dang suckers keep taking over like an infestation.

My tomatoes are feral too. Makes for an interesting garden combo.

i found a variety of squash that grows as a bush, not a vine. right tasty it is, and more polite to the tomatoes and okras.