When they start digging up bodies

Our country has jumped the shark. We've gone from obsessing over a piece of cloth to the full blown assault on history and culture of the Southern states. This man, Memphis Mayor A.C. Wharton: 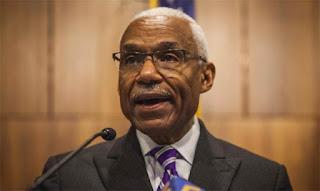 wants to dig up the bodies of these people: 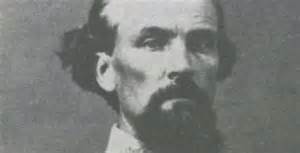 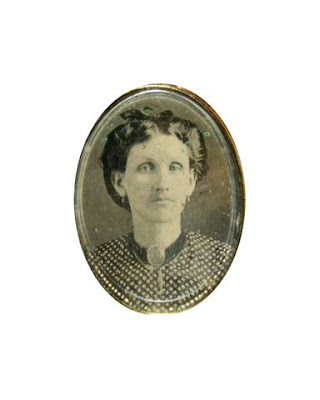 because he's offended by them, their lives, their choices in a time far removed. It's not enough to purge flags, toys, tv shows, movies, books (run Mark Twain, RUN!), but now we're talking about tearing down monuments and digging up the dead.

I swear, the Zombie Apocalypse is going to start when the souls of the Confederate dead rise up against the Liberals and Race baiters who are Hell bent on erasing them from history. Of course, it'll be short-lived since zombies feed on brains and Liberals are woefully short on that commodity.

If you want the whole shit on this, go HERE.


Posted by hiswiserangel at 7:29 AM

Memphis is Mogadishu on the Mississippi. Worked there for 18 years.
Terry
Fla.

I'm not even a supporter of the Confederacy. A war was fought, for what each side thought were good 'go to war reasons'. The South lost, the North won(yeah, yeah - war crimes, both sides - over 150 years ago!), and we've been one big happy, more or less, since.
This bullshit with the flag, defacing and destroying monuments with Confederate names, pushing to rename US military bases, and banning a movie(WTF!?!?!?!?), is beyond insane.

Which, apparently, is the stage in history the US has reached.

those bodies come up, that sumbitch goes down...any questions?

I keep saying the country has gone insane. That should have been obvious with the re-election of Obama in 2012. And yet....the endlessly ignorant keep getting their way. I'm at my wits end. WTF just doesn't cover it anymore.