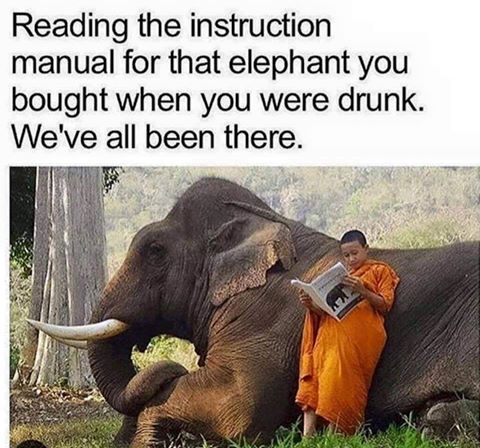 Posted by hiswiserangel at 5:34 PM

Damn free shipping always gets me, too.


Sometimes you should read the owners manual.

hey, I've had this little German car for 2 and a half years, and yesterday, I finally found out what the C/S button is for, just to the 310 of the shifter, on the console, in the dark, alone, sorry. Hemmingway.


Comfort mode or Standard mode is for transmission somethingorother. Somebody put it in C mode. I passed a car in that mode, and it sucked. still, no danger. Bur a trunk full of cargo, food, mostly in cans. So, the extra weight might have been a factor. It almost acts like the turbo is disengaged in C mode. I must do a test. ;-) I did 120 in this thing once. Don't really want to do it again. My fear factor interferes with my feel for the control. It does really well at 90. Solid control. Not like the Geo Storm, that looked like a sports car, but wants to fly at 90 MPH! That's why there's not many out there anymore. But I digress. Cheers.

Instructions are for wimps.,

Except for german cars. In Germany they can never settle for just one moving part when they can have 8.

I love watching people trying to put a Mercedes convertible top down.

vee,
Got a sun roof on mine. One button push for open, one for close. No problem. I live on the Oregon coast. Only an idiot here, would have a convertible, unless they had a garage, and didn't have to drive it when it was rainy.

I'm talking older ones, I used to sell used cars in the early 90s on a Honda lot and a Volvo lot.

Watch an auto Mercedes top go down, it works the same as the older ones except it's manual.
It's counter-intuitive.

You have to read the manual for an elephant. That way you know what will fit in the trunk.

ummmm....according to my extensive(cough, cough) knowledge of elephants (indian) if that one didn't grow up with him, he is in for some rather "interesting" experiences.....

ever try stripping a Luger?

putting it back together is worse.

The young Buddhist is studying for his learner's permit. I hope - for his sake - the manual wasn't written by tech writers in Mumbai. Where a touch pad is known as a "douche bad" (Dell tech support via a call center in India).