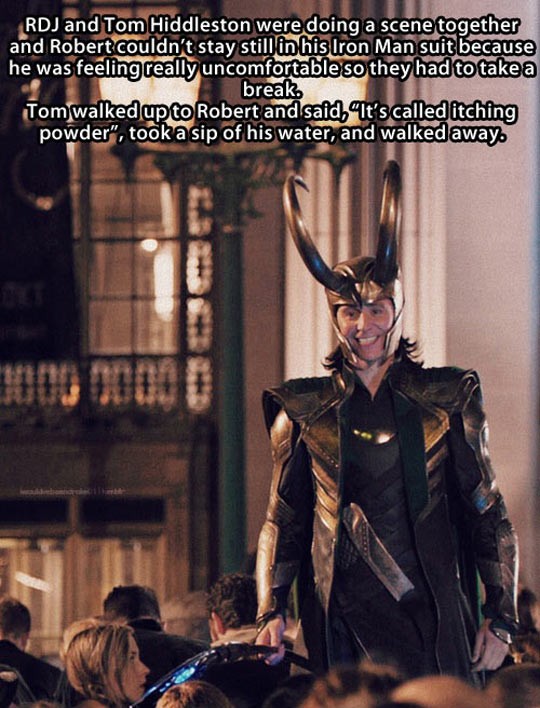 Posted by hiswiserangel at 8:46 AM

Reminds me of the scene in the first Godfather when they were bringing Vito Corleone home after being shot. Brando called for a break just before being carried up the stairs on a stretcher, and during the break put about 250 pounds of barbell plates in the stretcher. He said that they had to get 2 gigantic guys, and after they were straining (unsuccessfully) for a few minutes to lift him, he started laughing his ass off.