The value of a Liberal Arts degree 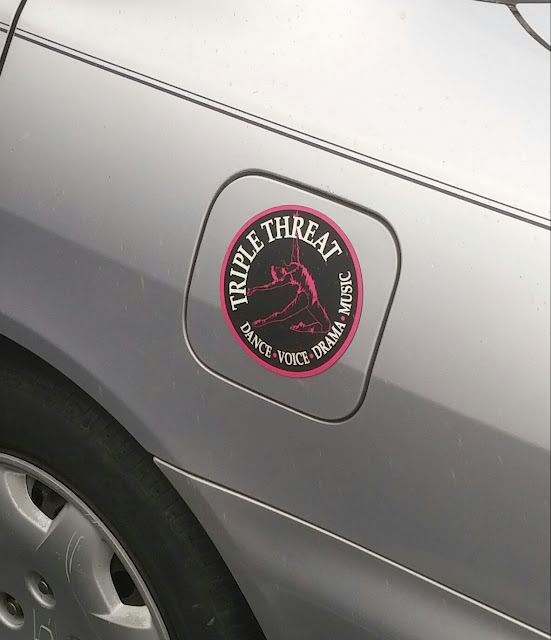 Posted by hiswiserangel at 9:00 AM

it's friday afternoon...not wanting to do much

does anybody not want to 'play nice'....i think i'd like an angel spanking

why is there no " conservative arts degree"????

A "conservative arts" degree is more commonly known as a Science degree.

The Russians, ChiComs and Mooseslimes are terrified. Almost as skeered as they are of Ear Leader.

A triple threat in the arts is one who can't sing, can't dance, and can't act. Have none of you ever seen "singing in the Rain"?
What that ultimately means is he, she, or it has a four year degree in fast food service.