Hugs and kisses to all who poked my cyber corpse 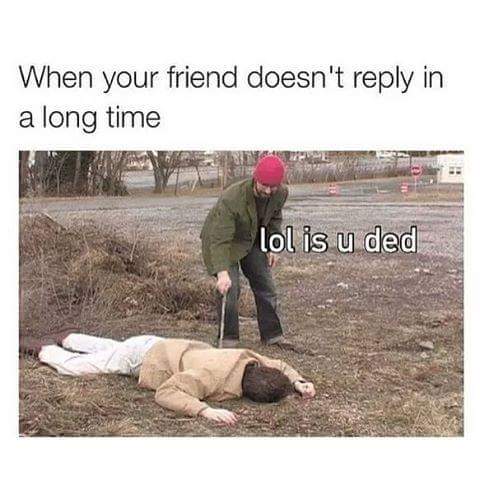 Posted by hiswiserangel at 2:54 PM

I did not think you were dead, merely resting.

Screw that, your friends don't sleep as soundly as mine.

Douse them with gasoline and set them on fire.

If they wake up and holler they are *not* dead and should be given alcohol - after putting out the initial flames.


If they don't stir they should be doused with still more burning gasoline.

chamber another shell and always approach the downed quarry from behind it and poke it with the barrel of your rifle, if it should happen to still be alive, you can get another round it it before it runs off....or over you....

I figured life had swamped you. Tomorrow morning was my cut off for no Angel news. Glad you're alive and have a new laptop for communicating.

Nice to have you back Sis!

I usually don't become suspicious until the odor begins to permeate the plastic sheeting!